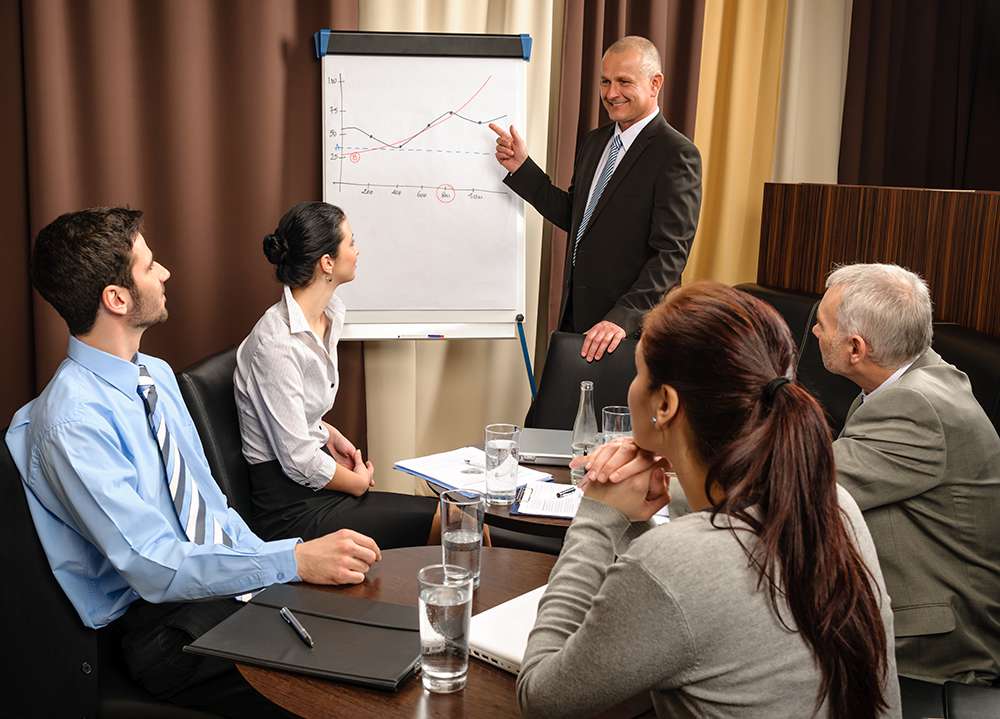 In early June 2016, Brexit had not yet happened and Donald Trump wasn’t yet hailed as the leader of the most powerful nation on earth. The hospitality industry was doing fine and was actually experiencing growth. It was also during the NYU International Hospitality Industry Investment Conference that data from STR and Tourism Economics showed that growth would continue on through 2017. Towards the end of June, Brexit happened and Trump was elected leader of the free world in November. For a hotel consultant, has the outlook changed at all?

Outlook for the Industry

Tyler Morse, CEO of MCR Development which owns 82 Hilton and Marriot-branded properties across the US, said in an interview on The Street that having Trump in the White House is great for the hotel industry. 2016 has indeed been a good year for MCR properties as Hilton shares have rose 27% while Marriott experienced a 26% spike. Morse also added that the 2016 holiday season is also looking good for the hotel business thanks to a combination of a healthy economy and low airline fares.

Morse also alluded to Trump being a real estate practitioner as a good thing for the booming hotel business. According to Morse, the president-elect knows the business and its difficulties. The businessman turned president of a powerful country has made a lot of promises during the campaign trail, and according to Morse, if he sticks to his word, things will go great for the business. A hotel consultant may view that as relying too much on the word of a man who has recanted many “promises” made while campaigning for the most powerful office in the US a day after being declared the winner of the November elections. But what do other experts think?

Growth in the Industry

According to PricewaterhouseCoopers (PwC), there will indeed be growth but that will be followed by a downward cycle. They even said that the US lodging industry would be experiencing its first occupancy slide in eight years. PwC said that domestic and international uncertainty will affect the performance of the lodging industry in the US. The president-elect doesn’t have a clear economic policy and that combined with Brexit and other world issues will contribute to weakness in the hotel sector.

While PwC is a bit clearer with their predictions, CBRE Hotels’ Americas Research is a bit on the fence. They don’t think 2017 will be all that bad for the hotel industry. They also don’t think it will be all great either. On the bright side, a hotel consultant may surmise that people will continue to travel in 2017. Travel almost always means good things for hotels and other accommodation options.

Like PwC, Fitch Ratings is sure of their outlook for the hotel industry. They believe that the upward trend in 2016 will continue in the next year.

As the 2016 US Election just showed, making a bold prediction isn’t a guarantee. Those who want assurances and advice can turn to a hotel consultant to see what their next move should be. A hotel consultant can also advise what areas they should concentrate on. Business never sleeps and the cycle keeps going on.